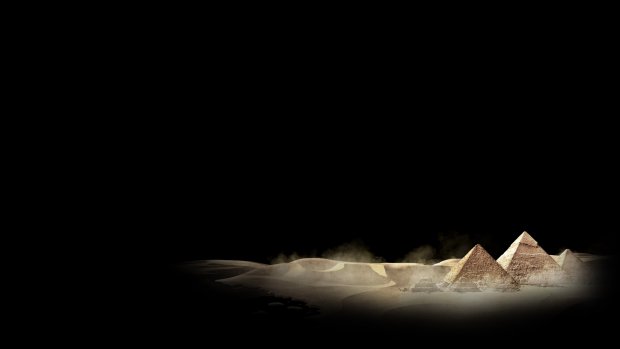 Any dreams for E3 this year?

It has been a good year so far in terms of games, and announcements. At E3 starting soon we will get a ton of new games most likely and those that have leaked or announced beforehand. I myself have some hopes to see a few games. This small list is for a few games that arent announced yet to be there, and most likely wont with a few exceptions that might or will show up in some form. I have tried to exclude anything confirmed already like Fallout 4 among others.

Are you hoping for any particular game that should be announced at E3?

Do what you can, with what you have, where you are.
Thank you for your time. We will take care of this matter as soon as posible
That's great news