The list of games includes Battlefield V and ⦁ Indiana Jones and the Fate of Atlantis.

A Way Out has also been shown off via a trailer and website for the PS4 version of the subscription service.

The rebranded feature will land after summer, although we have a list of features coming with Phase 1 of release.

This will be the second update in April and the third for Tides of War: Chapter 3, changing plenty of things across all platforms.

The premium currency and some cosmetic packs to spend them on is heading onto the battlefield today . 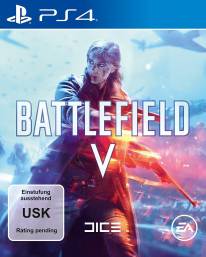