A listing for the Battlefield Hardline beta has popped up on the Xbox Store, confirming the previously rumoured date of February 3rd.

The listing is currently only viewable on the Xbox 360 store, but unless EA are planning on starting the beta on that platform early, it is safe to assume we'll be seeing it on all other platforms on the same date.

Visceral Games will be talking more about the upcoming title later today, in their weekly feature "This Season on Hardline", where it is likely they will confirm the date officially.

Try the night versions of Job Bank and Backwoods. 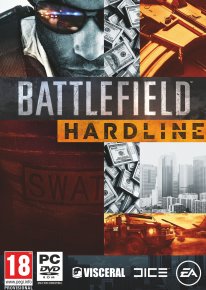