Once again Battlefield 4 is the game in question, with the Final Stand expansion being the one given away for free. Initially the price had only been cut for the Xbox One version, but the plan is to do the same for the remaining versions shortly thereafter.

No doubt DICE are trying to get people back in a Battlefield frame of mind, what with Battlefield 1 making waves following its recent announcement. 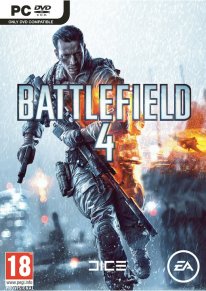