As I reported in April, EA was originally planning to unveil this year's Battlefield last week, but they changed at the very last minute. That has left many fans eagerly refreshing social media and Youtube in hope of a surprise trailer this week, but that won't be necessary.

"Words that rhyme with Soon:

Andy McNamara seemingly confirms that this message means we won't see the upcoming Battlefield game before June, so the leaked trailer audio and images have apparently changed EA's plans quite a lot. Now we'll just have to see what two game trailers 2WEI teased earlier today are for. 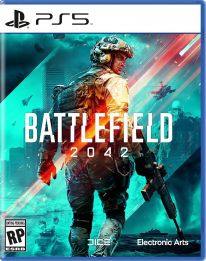