The last piece of the Arkham Origins jigsaw fell into place today, when the story add-on ‘Cold, Cold Heart' was released. It's out today on Xbox 360, tomorrow on PS3, and will cost you £7.99 (or, you've already paid if you've got the Season Pass).

The Batman origins story was wrapped up with the final piece of content, which explored the tragic backstory behind Mr. Freeze and introduced several hours of new content. Here's a bunch of new screens and a trailer. 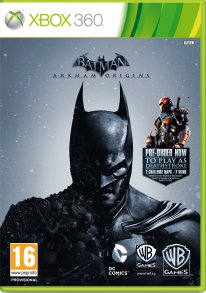