Assetto Corsa Competizione from publisher 505 Games and developer Kunos Simulazioni, the sequel to Assetto Corsa, was announced in February, and has now gotten an Early Acces launch date.

The game that features day/night transitions, dynamic weather, photo-realistic cars and environments and brands like Ferrari, Lamborghini, McLaren and other GT representatives is speeding into Early Access on September 12, as revealed by this trailer that was released during Spa 24 Hours this weekend.

According to Eurogamer, the options will be rather meager in the beginning, with just Lamborghini Huracan GT3 and the Nürburgring Grand Prix circuit at your disposal. But the game will be updated with new content every month.

Are you looking forward to getting behind the wheel in this game? 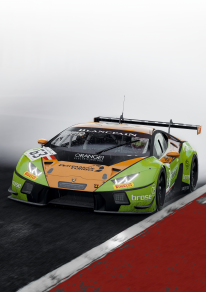