Recently, Game Informer put director Scott Philips through a series of quick-fire questions, and here it was revealed that the game will have no multiplayer components, at all.

Furthermore, Philips also revealed that at no point during development did they discuss implementing a Battle Royale mode, something we almost expect to see from every big game these days.

As for a Discovery Mode as introduced in Origins, Phillips says; "We'll see".

Would you like to see multiplayer return to the Assassin's Creed series? Or is Skull & Bones enough to scratch that itch? 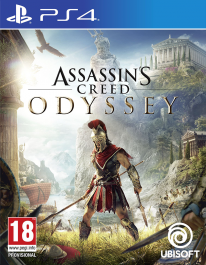