Text: Paul Blanchard Published on the 9th of February 2022
0

Merchant of the Skies - Livestream Replay

Nomad Base One Max - Quick Look 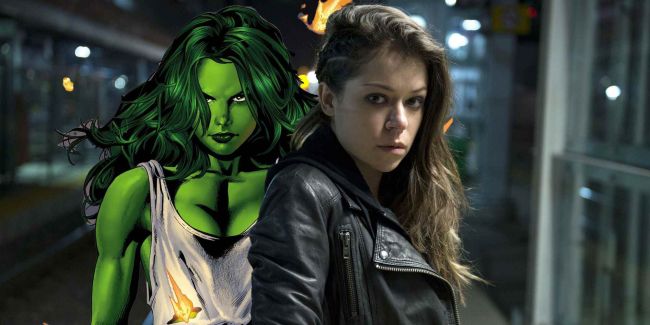 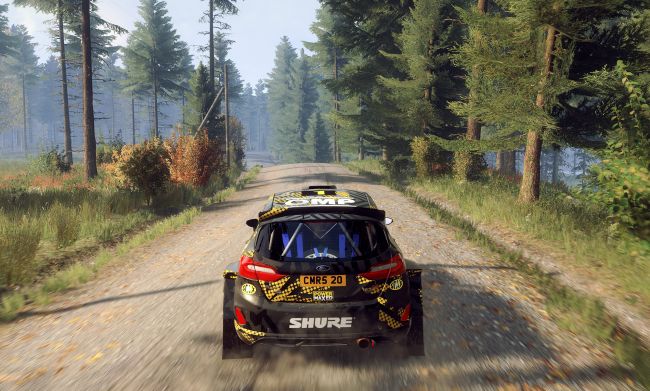 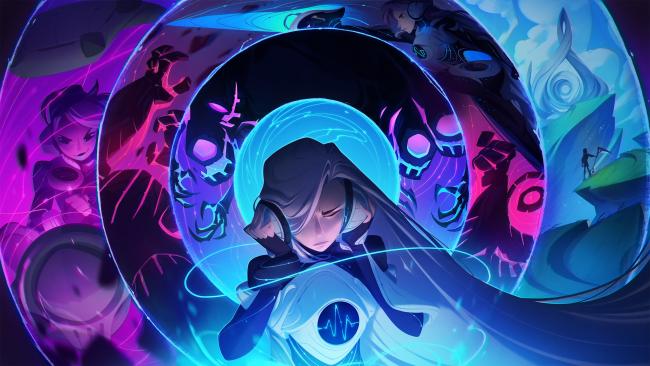 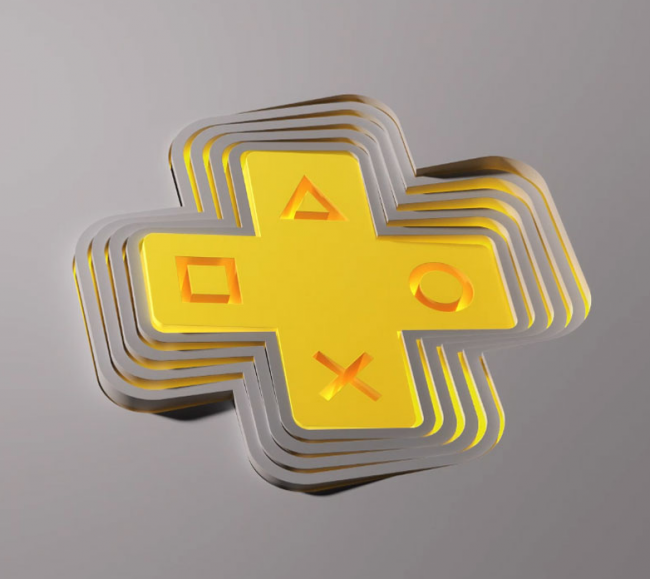 Sony has revealed the catalogue for the revamped PlayStation Pluson the 17th of May 2022 at 09:16