As our ongoing retrospective series continues, Gian looks back at the biggest success story of the last decade.

Text: Gianfranco Lagioia Published on the 6th of January 2020
0

What's next for BioShock?

We take a look at the ifs, the buts, and the questions we have about the new entry in the beloved series.

We take a spoiler-riddled look back at Bungie's Halo swansong.

Text: Mike Holmes Published on the 2nd of December 2019
0

Reflecting on the Omen by HP Challenge

We were in London to see the players and the technology provided by HP for the tournament.

We look back at the loot-shooter that played a pivotal role in shaping a new sub-genre.

Assassin's Creed: What's Been Lost in Odyssey and Origins

The shift that the Assassin's Creed series has undergone over the last couple of years has left us longing for some older elements...

Text: Paweł Matyjewicz Published on the 1st of November 2018
0

After Tony Hawk's hegemony was over, a new champion put four wheels on the ground.

We talk with 1. FC Köln about their partnership with SK Gaming

Including the origins of the partnership, what it's bringing, and more.

We called it 'the best FIFA ever', and with good reason too.

The life and times of Microsoft's Kinect

The Kinect has been discontinued, and we look back on the good, the bad, and the okay of the peripheral.

Learn everything you need to know about FIFA's most popular mode.

Get the most out of Master League with our tips.

Learn How to Defend in FIFA 18

Find out what you need to do to grind out those clean sheets.

How to score more in Pro Evolution Soccer 2018

How to get past the defence and ensure you get the great goals.

Everything you need to know about FIFA 18

Text: Ricardo C. Esteves Published on the 4th of September 2017
0

What will Microsoft have to show on Sunday?

Text: Eirik Hyldbakk Furu Published on the 8th of June 2017
0

The original Diablo and a new Necromancer class are coming to the game.

Text: Brandon Green Published on the 11th of November 2016
0

It's that time of the year when pumpkins litter almost every online video game.

Tips and tricks to better plan your goals, build your roster, sign some players and then train them in FIFA's biggest portion.

Find the next Best Player of the World in FIFA 17 right here.

How to park the bus and score a screamer in Pro Evolution Soccer 2017.

How to defend your goal, control the midfield, and set up devastating attacks.

Good news: everyone can reach the new level cap in Destiny without needing to set foot in the raid. Bad news: this is by far the grindiest grind in the entire weary history of grinding.

Everything you need to know in order to get the most out of this year's PES.

Are private matches a meaningful addition to Bungie's shooter, or just a quick route back into the world of esports?

Text: Kim Orremark Published on the 20th of September 2016
1

A selection of the very best open world (and nearly open world) games ever made.

This is what EA has in store for this gen's most ambitious FIFA.

Destiny feels like home again after a long and occasionally arduous journey.

We caught up with DeeJ on the week that the much-anticipated April update hit Destiny.

Text: Gamereactor Staff Published on the 14th of April 2016
0

Text: Mike Holmes Published on the 7th of April 2016 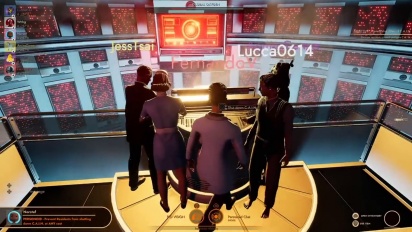 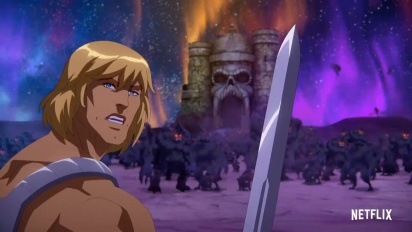 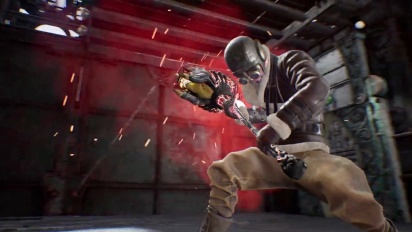 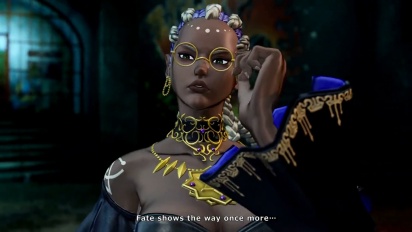