Text: Kieran Harris Published on the 28th of November 2021
0

How to Defend Properly in FIFA 15

Here's some tips that will improve your defensive game in FIFA 15.

Text: Gamereactor Staff Published on the 4th of June 2014
0

We head to New York to see how Vicarious Visions are shaping (and pulling apart) the future of the Skylanders franchise.

Text: Tomas Veiden Published on the 25th of September 2013
0

Everything But Mario: Charles Martinet Speaks

The man who's voiced Nintendo's icon for the past two decades discusses his love of travelling, good food and personal philosophy - and his work with a certain plumber.

Text: Gillen McAllister Published on the 12th of September 2013
0

Final Fantasy is the unlikely story of how a game that was meant to be the swan song changed everything.

We talk to Andrew Skeet, composer and arranger of the second Greatest Video Game Music album, about the project.

Text: Gillen McAllister Published on the 15th of November 2012
0

We sat down with Shigeru Miyamoto to discuss the Wii U, the next Zelda, his legacy and much more.

Text: David Caballero Published on the 29th of October 2012
0

With the first 25 years of Final Fantasy completed, we talk to the key minds involved with the series about its future.

We're back with another compilation of the best shows GRTV had to offer last month.

Text: Bengt Lemne Published on the 9th of September 2012
0

Gamescom is a celebration of gaming culture, and it's represents a week were truly all aspects of gaming come together.

A celebration of those game intro movies that pumped the blood, dropped our jaws and amazed us before a single button had even been pressed.

Text: Gillen McAllister Published on the 22nd of July 2012
0

"We live, we die, we live again, we die again. It's a never ending grind, yet still we push on, always seeking to better ourselves."

An insider's look at covering one of the most eclectic events on the gaming calendar, as we chart the five days worth of work that is GDC.

Weekender: Open To All

"Kevin Butler's speech at Sony's E3 Conference asked, and argued, 'what is a gamer?' and why the inclusion of new audiences wasn't to the detriment of the industry."

Text: Gillen McAllister Published on the 25th of February 2012
0

FIFA: On Top of the World

With FIFA 12 becoming the best-selling sports title of all time, we look at the franchise and how it has evolved over the years to become the most popular sports title on the planet.

"A lot of focus group testing has gone into the design of Skyrim's quest arrows and quest design. The problem is that what's easy and accessible isn't always a benefit."

As we turn over a new leaf for 2012, we look back at the year that was as the team discuss their favourite memories and games of 2011.

Text: Gillen McAllister Published on the 31st of December 2011
0

It's that time of year, the time we set aside to speculate and perhaps even provoke one or two of you. What is 2012 going to be like? Here's our take.

On the eve of the Christmas celebrations the team recounts memories of season past, and how they're spending their holidays.

We compile the best high-res artwork currently around for you to admire and download for your desktop, mobile device, tablet or gaming console.

Text: Gillen McAllister Published on the 1st of December 2011
0

In our latest Christmas buyer's guide, we look at the reasons why it'd be worth investing in a Wii this year, and the best deals to buy one.

Memorable games, industry shifts, breaking stories both good and bad: in the three decades that gaming's captured our imagination, there's plenty of moments that have defined both the industry and us as gamers. In this weekly series, we look back at those points, and outline their personal significance.

Text: Gillen McAllister Published on the 6th of November 2011
0

Zelda's 25th Anniversary concert celebration rolled into London this week. We report from the halls of the Hammersmith Apollo on an evening of music and surprises.

A pictorial guide to Tokyo Game Show: GRTV documents the sights and scenes at TGS between interviews and gaming hands-on.

The Games of Gamescom

Germany's about to spend a week getting hammered by some of the most exciting titles in the industry. We tackle the heavy-hitters and left field picks of Gamescom.

Text: Gamereactor Staff Published on the 15th of August 2011
0

The Road to Gamescom

The doors to Gamescom open up in a week's time and we summarize what we might - and hope to - see at the convention down in Germany.

Text: Gillen McAllister Published on the 8th of June 2011
0

Weekend Argument: Bring back the dead!

Activision wants to close down or sell Bizarre Creations, while Viacom are looking to get rid off Harmonix. In our new weekly feature we discuss the price of losing independence.

Can an industry legend turn around the ailing fortunes of the most iconic rodent on the face of the planet? Deus Ex creator Warren Spector talks putting the 'epic' into Epic Mickey.

Text: Gillen McAllister Published on the 25th of November 2010
0

Our music game expert Jonas Elfving travelled to Boston to hang out with Harmonix, and try the new instruments and game modes.

David Rutter, senior producer and captain of the illustrious FIFA series, talks balls with Gamereactor - can FIFA 11 take the great game from strength to strength?

We caught up with Nordic Games' managing director Pelle Lundborg to talk about today's announcement of We Sing Robbie Williams...

E3 2010 is over, it's a whole new year until the next convention, and we've fought the jetlag to try to summarize the year's biggest gaming event in a couple of short lists.

With E3 only a fortnight away we thought it was time to come up with some predictions about what we will get to see at the biggest gaming event of the year...

We flew over to Avalanche Software to try out the game version of this summer's potential kid block buster, Toy Story 3.

Text: Jon Cato Lorentzen Published on the 4th of August 2009
2 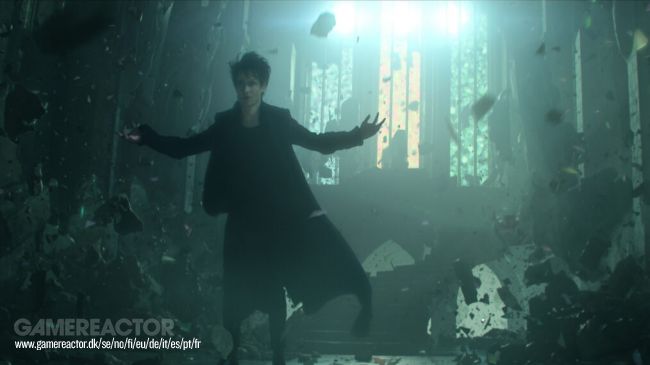 Surprise! Netflix has released a bonus episode of The Sandmanon the 19th of August 2022 at 14:32 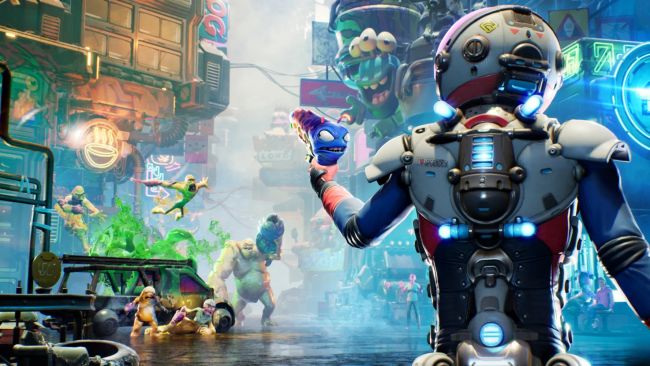 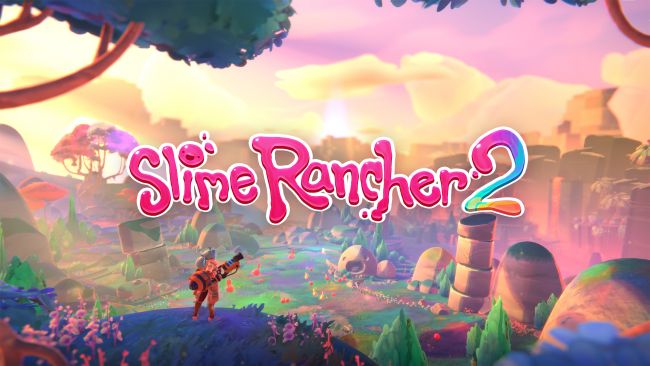 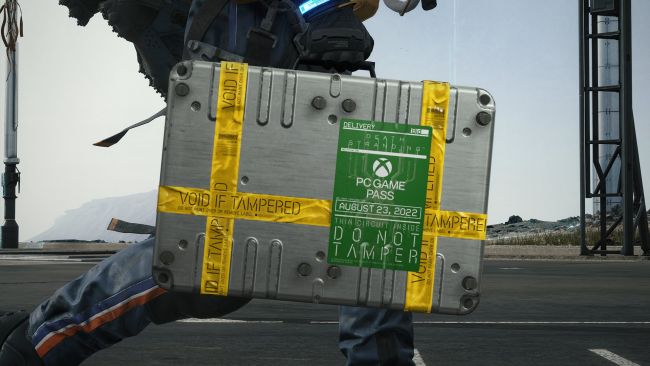