Text: Ricardo C. Esteves Published on the 30th of September 2021

Text: Paul Blanchard Published on the 24th of August 2021

Text: Ricardo C. Esteves Published on the 10th of August 2021

Text: Ricardo C. Esteves Published on the 5th of August 2021

Text: Karim Lahcène Published on the 29th of March 2021

Text: Eirik Hyldbakk Furu Published on the 23rd of March 2021

Text: Magnus Groth-Andersen Published on the 11th of January 2021

Text: Kieran Harris Published on the 27th of December 2020

Text: Ben Lyons Published on the 24th of December 2020

Text: Daniel Andersen Published on the 5th of October 2020

Text: Eirik Hyldbakk Furu Published on the 24th of June 2020

We reflect on the origin, legacy, and current status of Doom's iconic Marine.

Text: Ricardo C. Esteves Published on the 20th of March 2020

With the various categories done and dusted, now it's time to give you our top ten games of 2019.

Text: Kieran Harris Published on the 22nd of December 2019

Stadia releases in select regions across Europe tomorrow and we have become acquainted with its games, functionality and quality.

Text: Magnus Groth-Andersen Published on the 18th of November 2019

Cities of the Future: Art & Design in Cyberpunk 2077

We share a different perspective on Night City, the futuristic metropolis that players will be exploring in CDPR's upcoming sci-fi RPG. 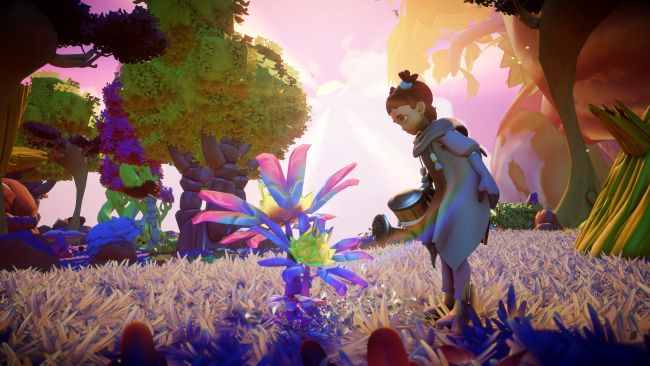 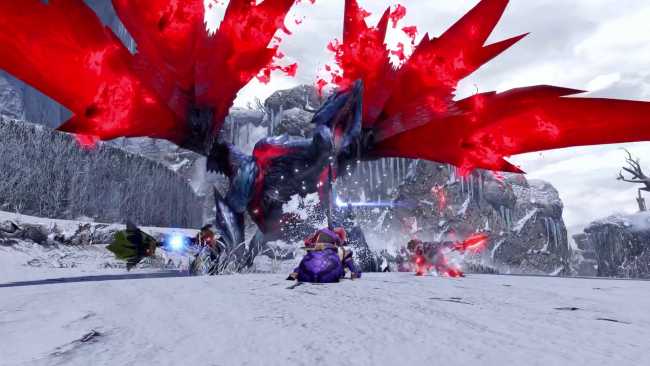 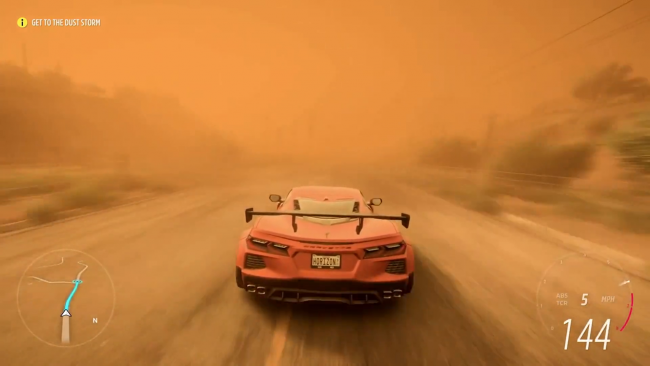 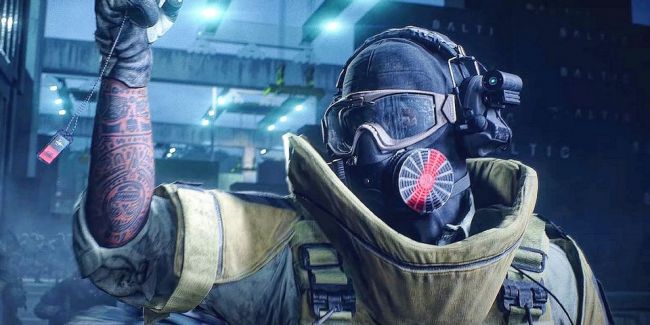