The first map pack for Modern Warfare 2 has been released, and we sent our multplayer maestro Petter to see what's it like. Nah, seriously - he sucks at multiplayer in first person shooters.

Text: Petter Mårtensson Published on the 19th of April 2010

"Our guns are like wild animals, barely controlled, that roar when you squeeze the trigger." Read on...

Codemasters have taken over the Formula 1 license and in September they will deliver their F1 2010. We asked senior producer Paul Jeal a few quick questions...

We shot some questions to Craig Zinkievich, executive producer for Star Trek Online, to find out a bit more about the game's future.

There have been a lot of rumors surrounding Call of Duty during the last month, but finally Activision have announced what's going on.

Text: Rasmus Lund-Hansen and Lee West Published on the 1st of April 2010

Text: Petter Mårtensson Published on the 10th of March 2010

Text: Jon Cato Lorentzen Published on the 23rd of February 2010

Text: Jonas Mäki Published on the 25th of January 2010

Text: Thomas Blichfeldt Published on the 15th of January 2010

Text: Bengt Lemne Published on the 5th of January 2010

Text: Thomas Blichfeldt Published on the 22nd of December 2009

Text: Bengt Lemne Published on the 2nd of December 2009

Text: Jonas Elfving Published on the 25th of November 2009

Text: Bengt Lemne Published on the 16th of November 2009

Text: Staff Published on the 8th of October 2009

Text: Bengt Lemne Published on the 23rd of September 2009

Text: Jon Cato Lorentzen Published on the 27th of August 2009

Text: Bengt Lemne Published on the 26th of August 2009

Text: Jon Cato Lorentzen Published on the 4th of August 2009

Text: Petter Mårtensson Published on the 14th of July 2009

Playstation finally gave us the details we where waiting for and much more.

Playstation just had a showcase where they among other things gave us a price and release date on the PS5. Here we roundup the entire show.

This masterpiece released in 2007 on the Wii and it looked and played like something coming from outer space. 13 years later it stills feels like a fresh, astonishing experience, and it looks this good as part of Super Mario 3D All-Stars compared to the 480p original.

"Pull Star Path" is a relaxing experience as you enjoy low-gravity jumps, and then it blew our mind with the real-time built platforms at the end. Check out how beautiful it looks as part of Super Mario 3D All-Stars.

"Mirror Madness! Tilt, Slam, Bam!" was the name of this mission, and if we were impressed by the reflections on Gamecube, just imagine how clean they lookw in 16:9 and full-HD as part of Super Mario 3D All-Stars.

It's SM64's first world, but we try to grab the star when "Mario Wings to the Sky", after unlocking the red blocks and the winged cap, and then shooting ourselves with a cannon. This is how it looks in HD as part of Super Mario 3D All-Stars. You won't get rid of that jazzy, sticky tune...

We play "Bee Mario Takes Flight", one of the most memorable and 'simpaticos' levels in Wii's Super Mario Galaxy, now beautifully rendered in full-HD as part of Super Mario 3D All-Stars.

"The Caged Shine Sprite" is a pure platforming level full of verticality where you have to wall-jump, hover, and even sky-rocket your way through the wire fences. Here we get the Shine in HD and widescreen on Super Mario 3D All-Stars.

When you "Boil the Big Bully" you get the first star of the hellish painting in Princess Toadstool Castle's basement. We recall how much it burns by playing it in HD on Super Mario 3D All-Stars. 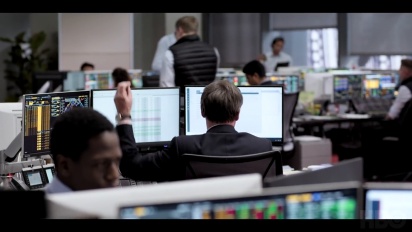 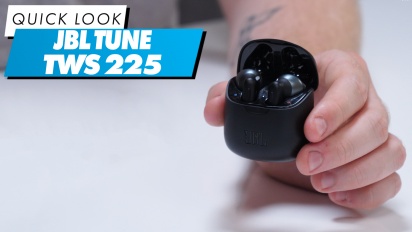 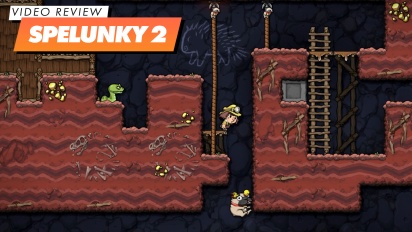 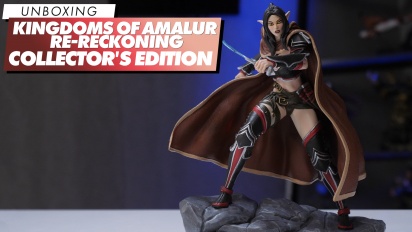 Kingdoms of Amalur Re-reckoning Collector's Edition - Unboxing on the 21st of September 2020 at 15:20
Cookies