Text: Petter Mårtensson Published on the 10th of March 2010
HQ
0

Text: Jon Cato Lorentzen Published on the 23rd of February 2010
0

Text: Bengt Lemne Published on the 2nd of December 2009
0

Text: Marve Fredriksen Published on the 4th of May 2009
1

Text: Thomas Blichfeldt Published on the 2nd of April 2009
0

GRTV News - The Last of Us: Part I has been delayed on PC

All You Need To Know About Inkulinati (Sponsored) 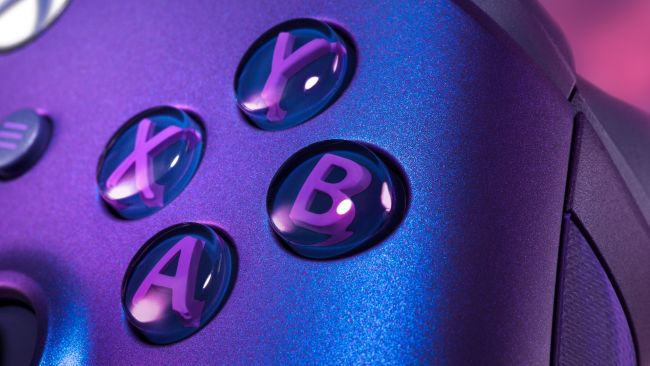 New Xbox controller includes a Dynamic Backgroundon the 8th of February 2023 at 01:24 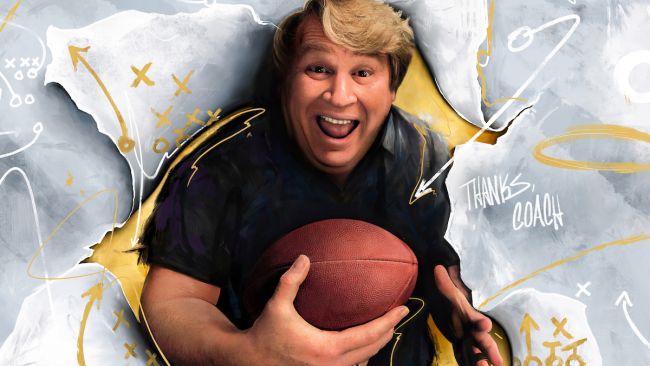 Tape to Tape now have a multiplayer demo available on Steamon the 8th of February 2023 at 00:49 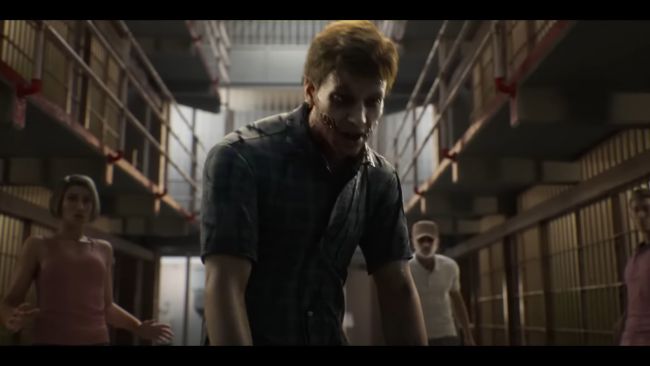