Text: Petter Mårtensson Published on the 10th of March 2010
0

Text: Jon Cato Lorentzen Published on the 23rd of February 2010
0

Text: Bengt Lemne Published on the 2nd of December 2009
0

Text: Marve Fredriksen Published on the 4th of May 2009
1

Text: Thomas Blichfeldt Published on the 2nd of April 2009
0 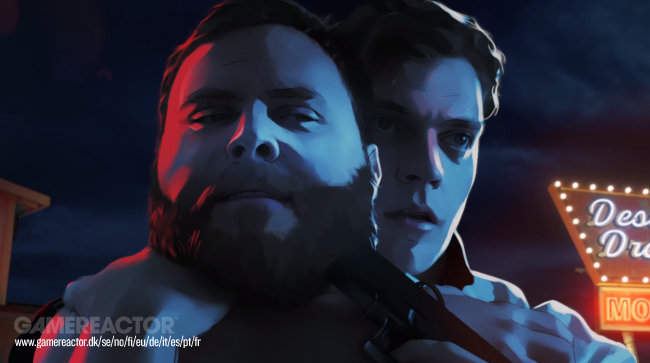 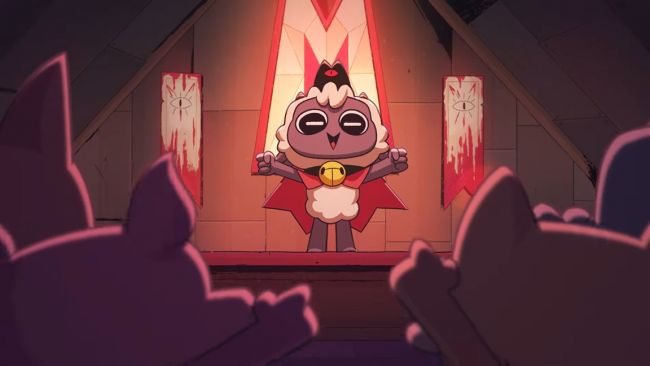 Cult of the Lamb is The Binding of Isaac mixed with Animal Crossingon the 17th of June 2022 at 11:00 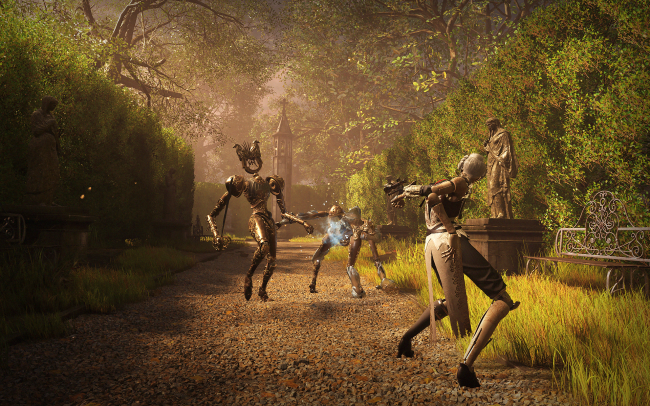 Steelrising is a clockpunk Soulslike take on the French Revolutionon the 16th of June 2022 at 08:00 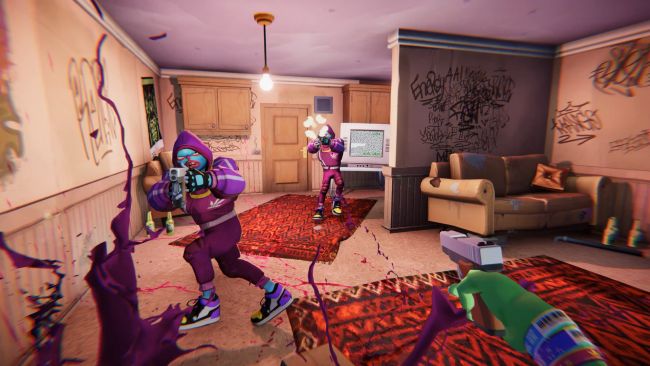