On this episode of Quick Look, we check out the Fractal Celsius+ S28 Prisma, a water cooling PC component that features a tinted glass pump face and comes with a broad array of ARGB effects.

Corsair isn't messing around with it's 5000 Series of Here we take a look at the 5000x RGB and go over it's features and ones shared with the rest of the cases in the series. 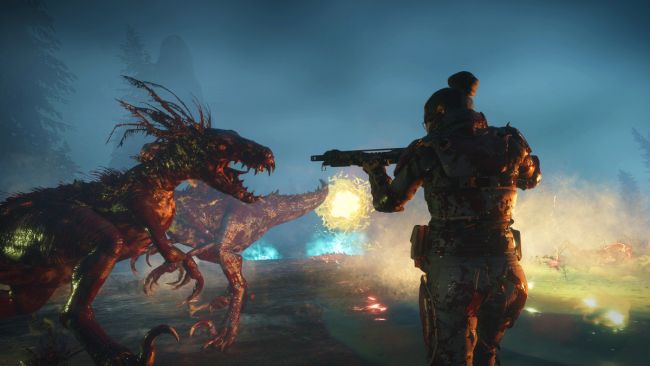 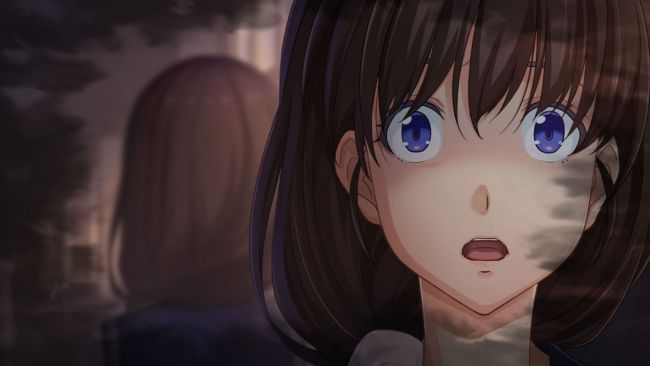 Playing Famicom Detective Club: a visual novel of yesteryear on Nintendo Switchon the 27th of April 2021 at 14:03 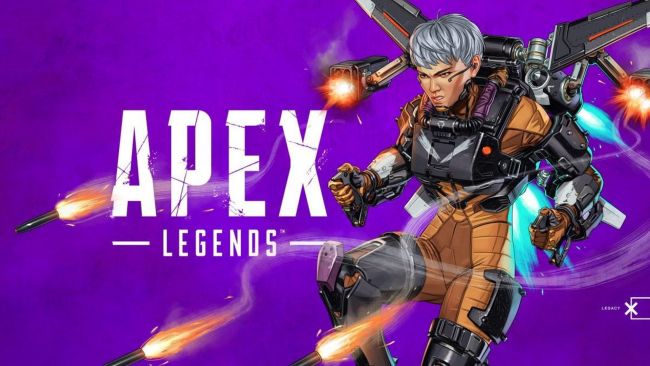 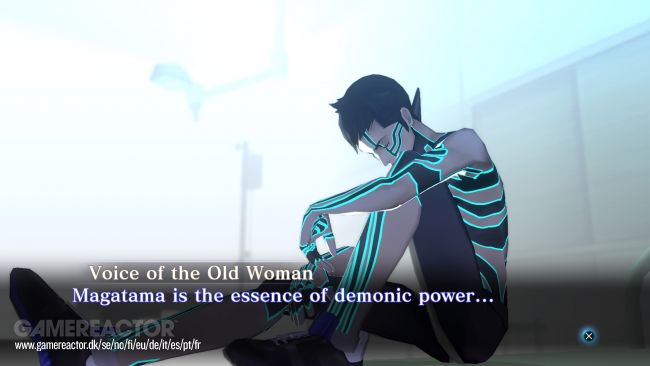