Welcome to Pearl, Valorant's hidden treasure under the sea

We dive into the depths of the Portuguese ocean in the new patch of Riot Games' tactical shooter.

Overwatch 2 Reveal Event: All you need to know

We've condensed the new information that was just unveiled into this one handy article.

Here's everything that happened at the Xbox & Bethesda Games Showcase 2022

Microsoft delivered a safe but somewhat drab Xbox & Bethesda Games Showcase and we tell you what happened.

Take on the most challenging AI and learn the best tactics, tips and tricks to lift the Cups and beat other players online or at home.

Here's everything that happened at Summer Game Fest 2022

Without E3, the hopes for Summer Game Fest were high. We tell you about everything that went down during the show.

As we recently did with Summer Game Fest, now we're talking about hopes and expectations for Microsoft's show.

Summer Game Fest 2022 Schedule: All the information on dates and times

Here's all the information on the showcases and events taking place over the next few days.

We've had a dig around and come up with a bunch of hopes and expectations for this year's annual show.

"These games are not pay-to-win, they are hyper pay-to-win". We talk with Alfredo Bárcena about what's wrong with P2E and how Mindiff wants to establish a better model.

Text: David Caballero Published on the 5th of June 2022
0

Join us as we delve into the biggest movies and series that are releasing this month.

We've taken a look at the biggest game launches arriving over the next month.

We take a look at the biggest movies and TV series releasing over the course of the next month.

The prospects and pitfalls of NFTs

NFTs and Blockchain gaming has been stirring up a lot of controversy lately. We talk about the much-debated technology with a developer and a game researcher.

We've taken a look at the biggest games set to arrive over the course of the coming month.

We've been playing around with Panic's crankable handheld console, and have picked out the best games available in the first season.

We've dreamed of a near future where a whole bunch of his dream sequels in the racing genre have reached store shelves.

Mario Kart 8 Deluxe has both tracks from Mario Kart 8 and now also new DLC. We've played them all and picked out the very best.

We take a look at a bunch of the biggest and most exciting movies set to premiere over the next month.

We take a look at the biggest games launching over the next month, with sports titles really being the dominating genre.

In the first of three articles of racing memories, we talk about some classic gaming and the moments that made them brilliant.

Six games to help get a summer bod

Work up a sweat and get moving with these entertaining active games.

It's time to pull the plug on Google Stadia

Stadia was launched in 2019 and was set to be the breakthrough for streamed gaming, where the mega-rich Google invested heavily in exclusive games to support the platform. But... everything went awry, what really happened?

After talking about the best party racing games, arcade racing games and simulators, it's time for us to list the biggest disappointments.

Text: Petter Hegevall Published on the 5th of March 2022
0

We take a look at the biggest movies set to release in cinemas and on streaming services over the next month.

We've put a variety of games of different performance ratings to the test, to see how they stack up on Valve's handheld gaming system.

Text: Magnus Groth-Andersen Published on the 25th of February 2022
0

We take a look at the biggest and most exciting games launching over the course of the next month.

Ruben talks with Alanah Pearce about everything from her experience in the video games industry to her perfect pocket monster meal.

After choosing the world's best arcade racing games and the best party racing titles of all time, we're looking at the top ten sim-racing games.

Text: Petter Hegevall Published on the 15th of February 2022
0

We take a look at the delays that have already hit this calendar year.

Text: Ben Lyons Published on the 13th of February 2022 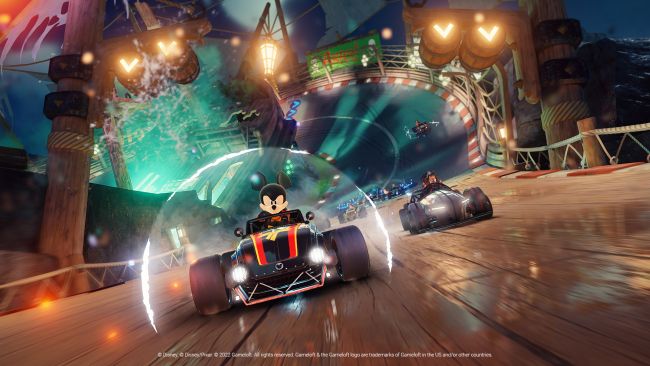 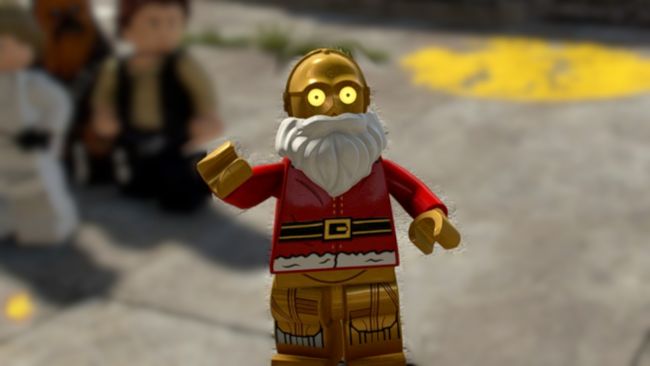 Lego Star Wars: The Skywalker Saga seems to be coming for Game Passon the 1st of December 2022 at 01:03 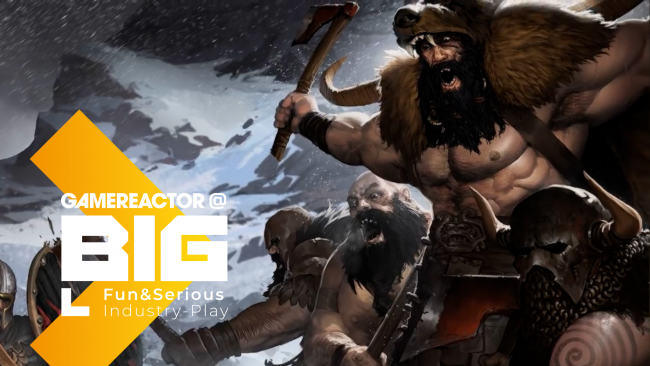 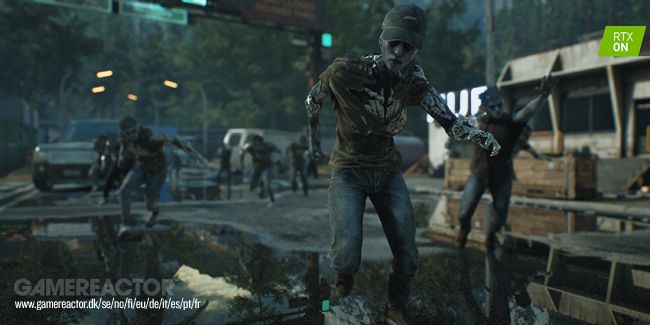