With Infinity Ward imploding in front of Activision's eyes. What does this say about the relationship between developers and publishers in general? Bengt tries to figure it out...

The first map pack for Modern Warfare 2 has been released, and we sent our multplayer maestro Petter to see what's it like. Nah, seriously - he sucks at multiplayer in first person shooters.

Text: Petter Mårtensson Published on the 19th of April 2010
0

"Our guns are like wild animals, barely controlled, that roar when you squeeze the trigger." Read on...

Codemasters have taken over the Formula 1 license and in September they will deliver their F1 2010. We asked senior producer Paul Jeal a few quick questions... 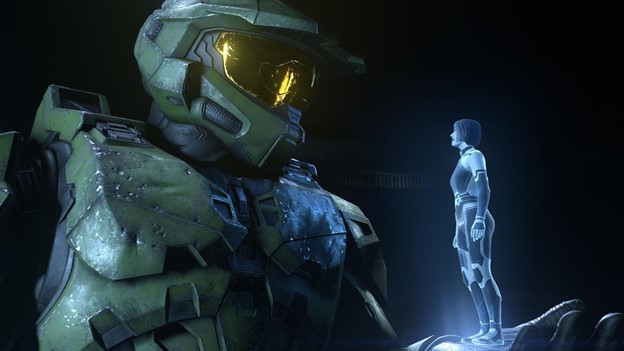 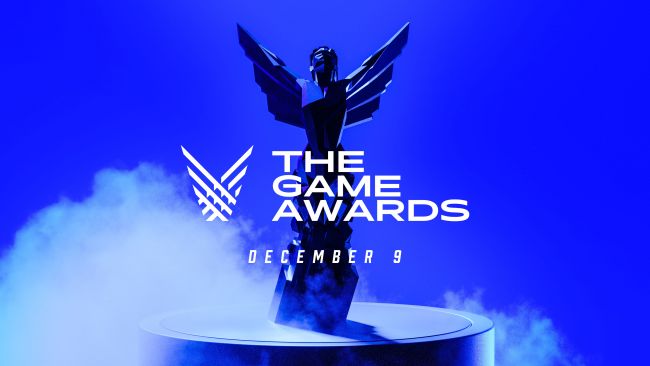 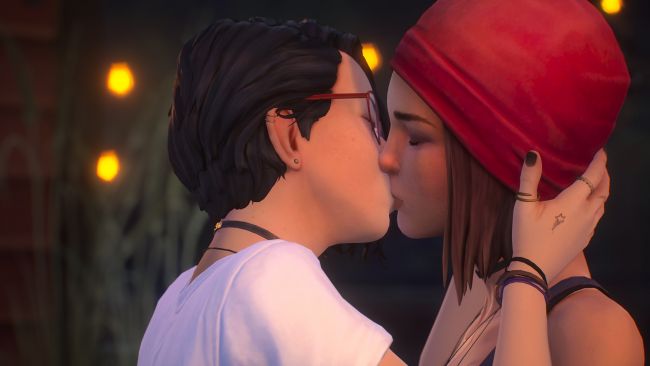 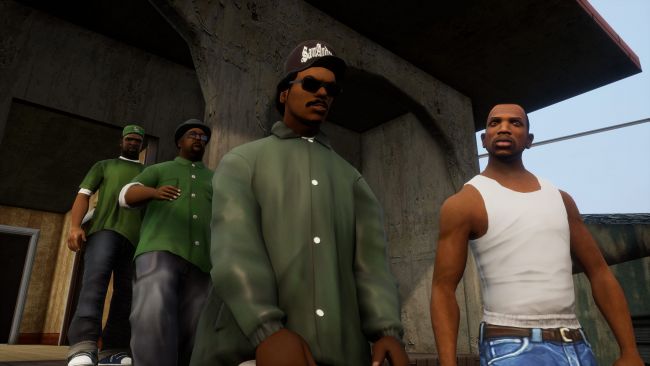