With EA releasing the Mass Effect Trilogy this week, we reflect on the impact its had on us, and pick our favourite moments.

Text: Gillen McAllister Published on the 6th of November 2012

DMC: Getting It Right

"This is a marriage of two disciplines, and those involved are very conscious of making sure they work successfully."

Text: Gillen McAllister Published on the 1st of November 2012

As launch day edges ever closer, we've assembled everything you need to know about Halo 4. Head this way for trailers, screens and details galore.

Text: Mike Holmes Published on the 31st of October 2012

Halo 4 composer Neil Davidge gives a track by track commentary to the game's score, covering the fifteen tracks to be released as part of the official soundtrack album.

Text: Gillen McAllister Published on the 30th of October 2012

Dishonored: Heart in the Right Place?

"It encourages players to act in a way that seems unnatural to the character and at odds with the world the developers have spent so long crafting."

Text: Aoife Wilson Published on the 27th of October 2012

With Dishonored due to hit shelves tomorrow, we talk with Harvey Smith at Arkane Studios, about his final thoughts now the game's done.

Text: Jonas Elfving Published on the 11th of October 2012

As we go hands-on with Halo 4's campaign, we examine the parallels between it and the original, as 343 work with the difficult task of keeping the game fresh but true to the series.

Text: Gillen McAllister Published on the 3rd of October 2012

We take a look back at some of the best, most interesting, and captivating material published on GRTV during past month.

Text: Bengt Lemne Published on the 30th of September 2012

With the first 25 years of Final Fantasy completed, we talk to the key minds involved with the series about its future.

Text: Jonas Mäki Published on the 24th of September 2012

There's plenty of titles hitting shelves today. Here's our review roundup of everything in one easy comparison spot.

Text: Gillen McAllister Published on the 21st of September 2012 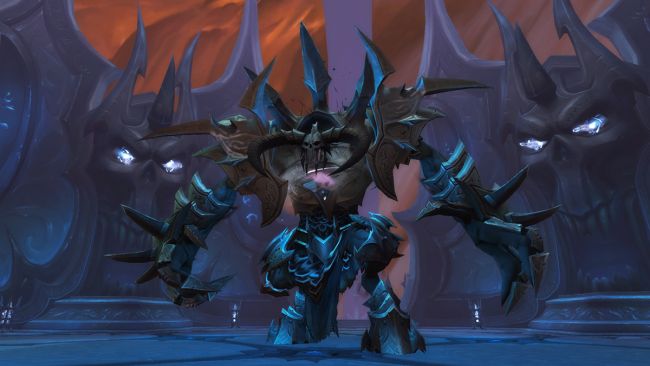 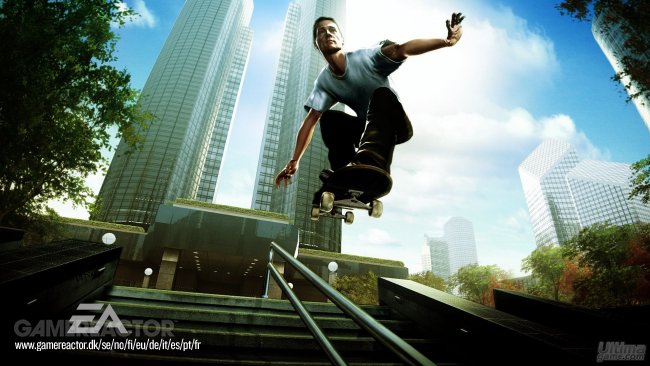 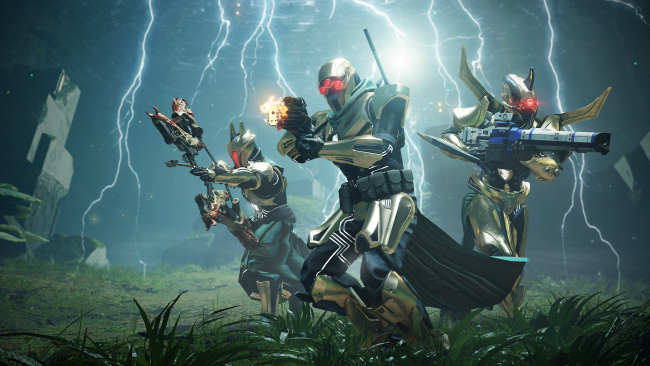 Destiny 2's The Witch Queen expansion needs to be revolutionaryon the 11th of July 2021 at 13:00
Cookies