Text: Mike Holmes Published on the 12th of September 2020

We've been checking in on Smash Bros. Ultimate to see how Nintendo's fighting game is doing after more than a year out in the wild.

Text: Eirik Hyldbakk Furu Published on the 7th of June 2020

Text: Mike Holmes Published on the 3rd of June 2020

You've just arrived in a desert island and now it's your chance to turn it into a paradise. Here, we'll explain how to do it.

Text: Marc Torres Published on the 3rd of April 2020

Epic Adventures to Play in Isolation

In these days of self-isolation, we've pulled together a list of games that are as great as they are huge. If you've got a few hours to kill, we've got you covered. 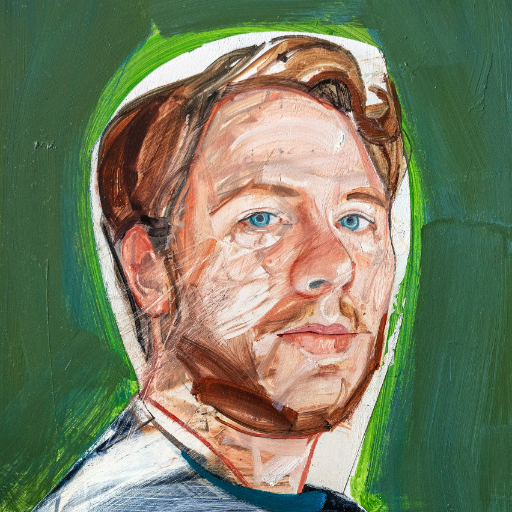 Embracing Limitations: How David Wehle Realised His Dreams by Compromising His Visionon the 27th of September 2020 at 09:00 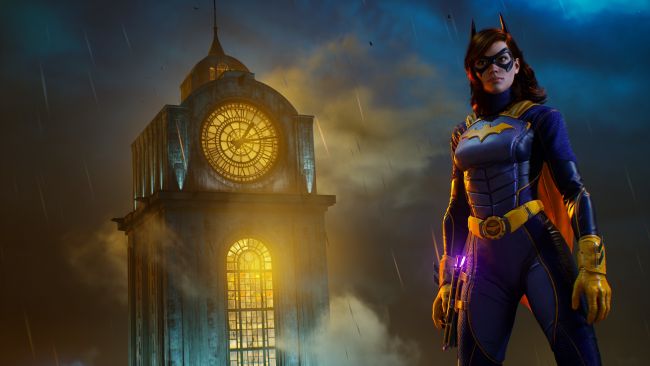 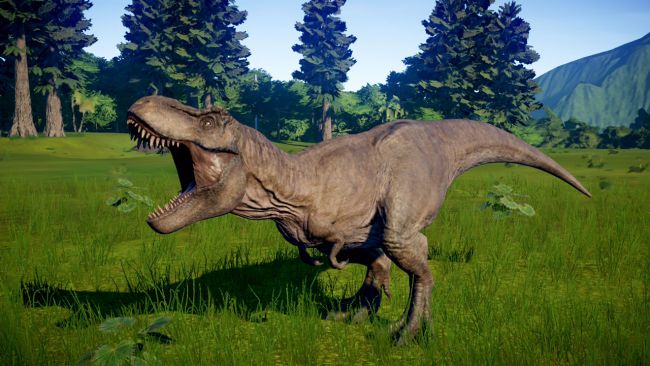 Jurassic World Evolution on Switch - Talking with Dinosaurson the 12th of September 2020 at 09:00
Cookies