We offer up some hints and tips to help get you started in the next entry in the cyberpunk series.

Text: Kieran Harris Published on the 23rd of August 2016

The Trailers of Gamescom 2016

We look back on an eventful week in Cologne and serve up the best and most interesting trailers from Gamescom.

"They summed it up 'as Minecraft for adults', and I'm totally happy with that."

It's a galaxy full of opportunity, if you know where to look.

Text: Magnus Groth-Andersen Published on the 10th of August 2016

We've spent some quality time with Hello Games' No Man's Sky and these are our review impressions.

Text: Magnus Groth-Andersen Published on the 9th of August 2016

CI Games talks about the latest Ghost Warrior instalment, and how past projects helped shaped the new experience.

We talk to John Warner about The Fall Part 2: Unbound

Ahead of the official announcement of the sequel to the well received The Fall we had a chat with Over the Moon's John Warner.

Angels and demons face off in this highly acrobatic shooter that's currently in Early Access. We talked to its creator.

Text: Mike Holmes and Matthew Dixon Published on the 25th of July 2016

A selection of the very best open world (and nearly open world) games ever made.

This is what EA has in store for this gen's most ambitious FIFA.

Match fixing, doping, and the dark side of esports

Corruption in esports threatens its future, but might the newly formed ESIC provide salvation?

Text: Sam Bishop Published on the 7th of July 2016

Was the popularity of Blizzard's hero shooter all but inevitable?

Text: Paul Davies Published on the 5th of July 2016

We've pooled together our thoughts and impressions of the games we saw and played in LA.

Sony at E3: Everything you need to know

All the announcements from Sony's conference, and a big bag of trailers.

Text: Matthew Dixon and Sammy Cooper Published on the 14th of June 2016

#UbiE3: Everything You Need to Know

Loads of sequels, a new IP, and a bunch of trailers.

Text: Matthew Bishop and Brandon Green Published on the 14th of June 2016

Bethesda at E3: Everything You Need to Know

All the announcements and lots of trailers.

Text: Matthew Dixon Published on the 13th of June 2016

We take a stroll down memory lane ahead of next week's massive show in LA.

Text: Matthew Dixon and Sam Bishop Published on the 10th of June 2016

Following a slew of Deus Ex related announcements, we talked with three of the key figures building the augmented franchise.

Text: Sam Bishop Published on the 8th of June 2016

With E3 looming we consider the announcements that we know are coming, and some of those that we have a hunch will be made in LA next week.

Text: Bengt Lemne Published on the 6th of June 2016

Text: Kieran Harris Published on the 4th of June 2016

We've covered the heroes, now it's time to check out the maps and modes that host the action in Blizzard's brilliant team shooter.

Text: Sammy Cooper Published on the 1st of June 2016

It's a tough job, but someone's got to take all that damage for the team.

Every team needs a little support if it's going to be victorious.

Sometimes the best form of attack is a solid defence. Or something like that.

We take stock of Slightly Mad's racer a year after its initial release and following the launch of the Game of the Year Edition.

We take a tour of the best games that you can play without spending a penny.

Building the dystopian city of the future from the ground up.

Ubisoft's tactical team shooter is expanding all the time. We take a look at the newest content drop, Operation Dust Line.

Text: Katrine Baumgardt Published on the 11th of May 2016

Naughty Dog's new game might have a stellar single-player campaign, but when the sun sets on Nathan Drake's adventure, a compelling multiplayer game awaits.

Text: Magnus Groth-Andersen Published on the 10th of May 2016

DICE opens up ever so slightly on Battlefield 1

Nathalie Ek talks to us about playing rock, paper, scissors in The Great War.

Text: Paul Davies Published on the 9th of May 2016

We shared a word or two with Marty Stratton, game director of the upcoming Doom reboot.

Text: Gamereactor Staff Published on the 6th of May 2016

Staring into the face of Doom

The return of The King has got us talking about the changing face of the FPS, and boy is it changing.

Here's some of our favourite descendants of Rogue.

Everything we NEO about the PS4K

Sony's new console will pack some serious punch, but will that be enough?

Text: Gamereactor Staff Published on the 23rd of April 2016

Destiny feels like home again after a long and occasionally arduous journey.

We caught up with DeeJ on the week that the much-anticipated April update hit Destiny.

Text: Gamereactor Staff Published on the 14th of April 2016

Blizzard on Overwatch on Console

Text: Anders Fischer Published on the 13th of April 2016

A few helpful tips to get you started in Lothric.

Text: Gamereactor Staff Published on the 12th of April 2016

Text: Mike Holmes Published on the 7th of April 2016

We love Easter eggs of the gaming variety. Here's some of our all-time favourites.

Text: Sammy Cooper Published on the 27th of March 2016

There's a massive Warhammer 40,000 game currently in Early Access, and soon it will launch fully on PC and console.

Text: Bengt Lemne and Chris Body Published on the 25th of March 2016

Hands-on, Head-in with VR at GDC

During a week spent in San Francisco, we sampled various VR products. Here's what we thought of the big three.

PlayStation VR: All The Games

With Sony promising games galore for PSVR after its launch in October, we take a look at what's in store for us when virtual reality hits PS4.

Text: Sammy Cooper Published on the 19th of March 2016

Release dates, prices, specs, and requirements for all three of the major VR devices.

We take a look at some of the possible builds you can adopt when tackling the many and varied challenges found in The Division.

Text: Eirik Hyldbakk Furu Published on the 18th of March 2016

The Division: A Beginner's Guide

A helpful guide that should help you find your feet in the anarchic streets of Manhattan.

Text: Magnus Groth-Andersen and Chris Body Published on the 16th of March 2016

World of Tanks and Wargaming in 2016

We find out more about Wargaming's plans for the coming year.

Text: Brandon Green Published on the 2nd of March 2016 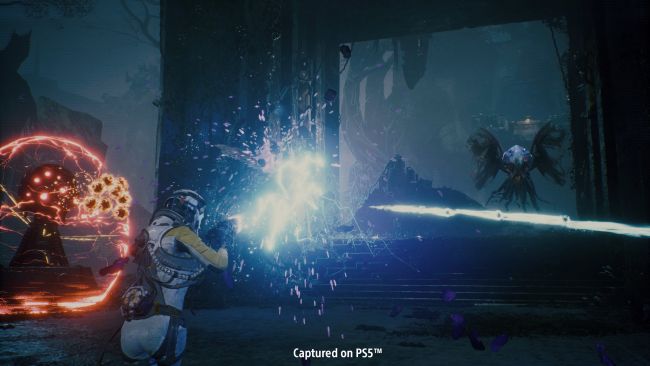 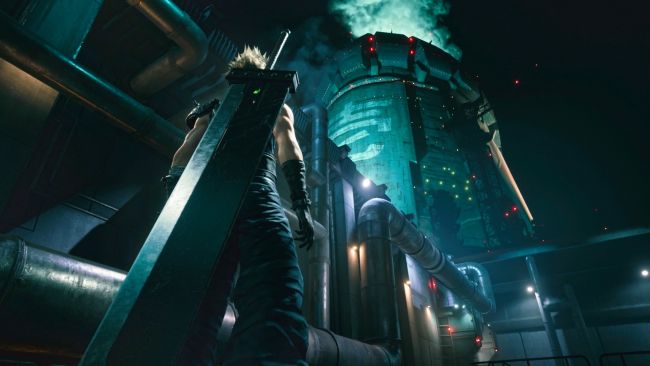 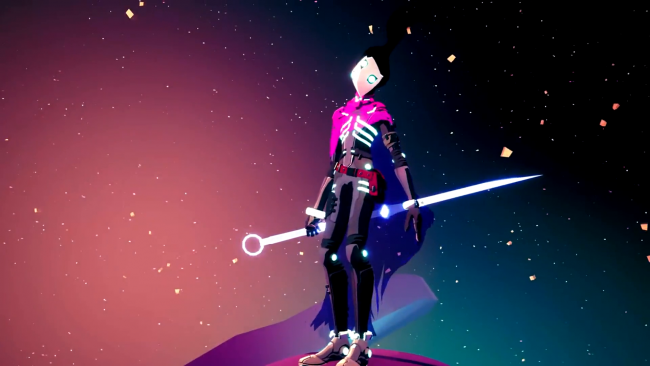 Solar Ash gets a gameplay walkthrough traileron the 25th of February 2021 at 23:02 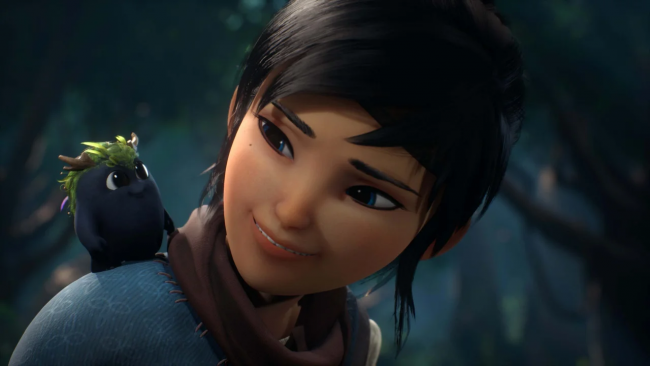 Super cozy Kena: Bridge of Spirits has been delayed until Auguston the 25th of February 2021 at 22:53
Cookies