Text: Stefan Briesenick Published on the 23rd of February 2021

Text: Ben Lyons Published on the 21st of February 2021

Text: Ben Lyons Published on the 13th of February 2021

Should you revisit God of War on PS5?

Text: GR Staff Published on the 3rd of February 2021

Text: Kieran Harris Published on the 22nd of January 2021

Text: Magnus Groth-Andersen Published on the 11th of January 2021

Text: Ben Lyons Published on the 6th of January 2021

Naughty Dog has done it again.

Text: Ben Lyons Published on the 31st of December 2020

Text: Ben Lyons Published on the 29th of December 2020

Text: Kieran Harris Published on the 27th of December 2020

Text: Ben Lyons Published on the 24th of December 2020

Text: Ben Lyons Published on the 22nd of December 2020

Text: Kieran Harris Published on the 16th of December 2020

Text: Jakob Hansen Published on the 11th of December 2020

Text: Ben Lyons Published on the 5th of December 2020

Text: Ben Lyons Published on the 15th of November 2020

Text: Ben Lyons Published on the 4th of November 2020

Text: Daniel Andersen Published on the 5th of October 2020

Text: Mike Holmes Published on the 14th of September 2020

Text: Lisa Dahlgren Published on the 9th of August 2020

On this episode of Quick Look, we check out the Zen Phase 001, which is a chair designed for gaming and work, and comes with multiple adjustable options to offer better posture support. 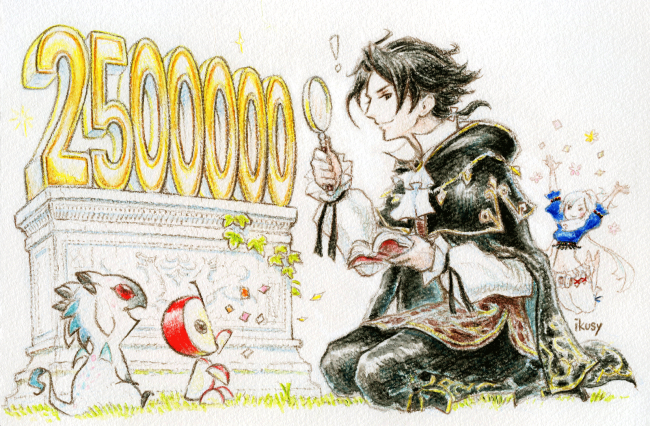 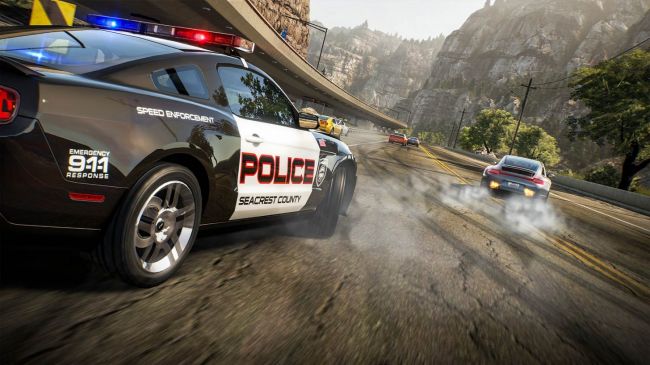 NFS Hot Pursuit Remastered has received frame rate improvements and a new Wrap Editoron the 28th of February 2021 at 10:00 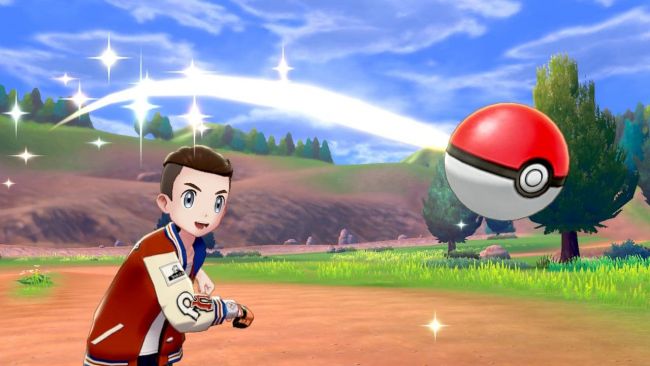 You can now get your hands on a singing Pikachu in Pokémon Sword and Shieldon the 28th of February 2021 at 09:00 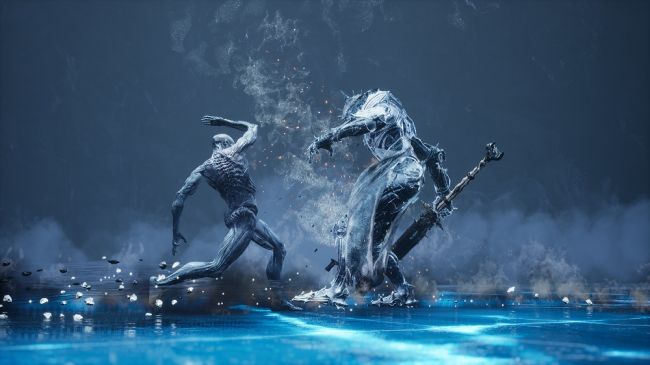