Text: Stefan Briesenick Published on the 23rd of February 2021

Text: Ben Lyons Published on the 21st of February 2021

Text: Ben Lyons Published on the 13th of February 2021

Should you revisit God of War on PS5?

Text: GR Staff Published on the 3rd of February 2021

Text: Kieran Harris Published on the 22nd of January 2021 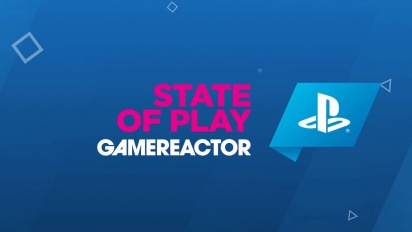 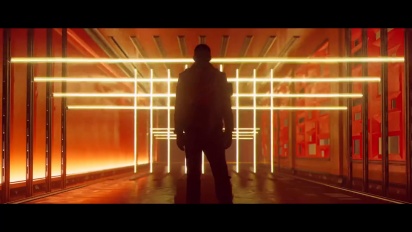 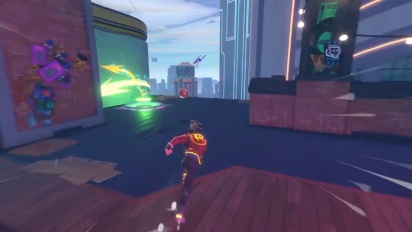 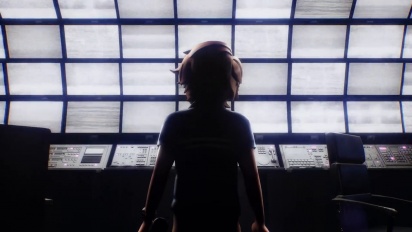 Five Nights at Freddy's: Security Breach - Gameplay Trailer on the 25th of February 2021 at 23:13
Cookies