Text: Petter Hegevall Published on the 1st of April 2021
0

Text: Paul Blanchard Published on the 1st of April 2021
0

Text: Ricardo C. Esteves Published on the 22nd of February 2021 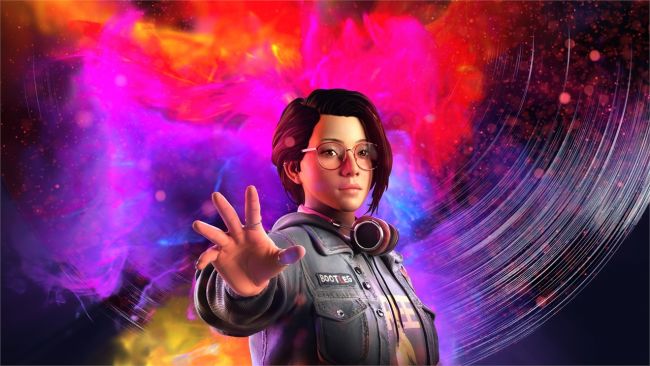 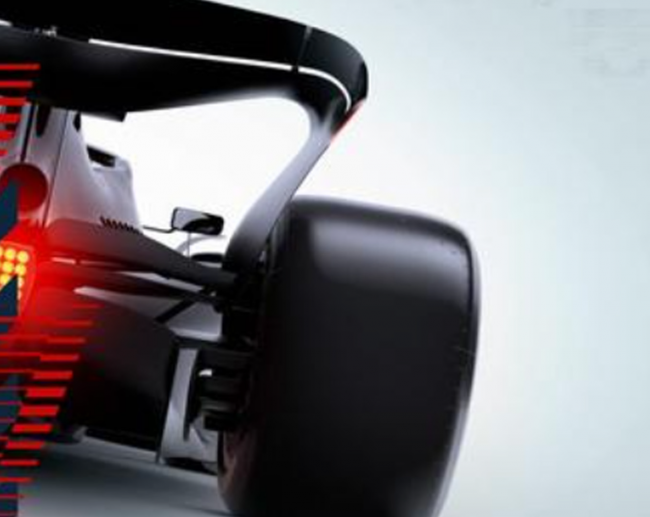 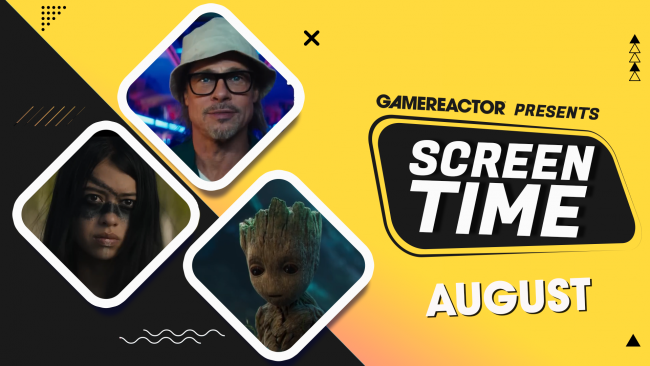 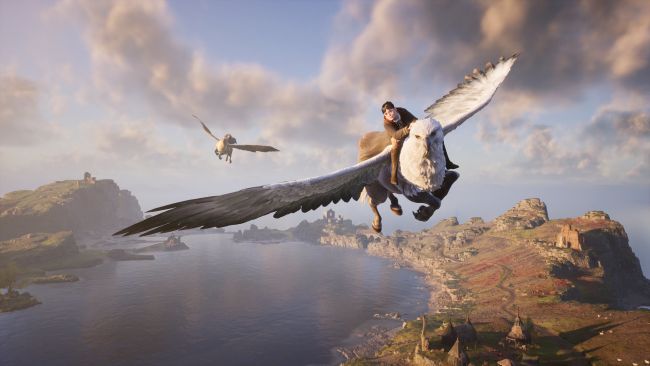