These stories have been reimagined in Let's Go Pikachu and Eevee.

Text: Sam Bishop Published on the 25th of November 2018

Text: Juan A. Fonseca Published on the 16th of September 2018

With the release of the New Nintendo 2DS XL we've spent some quality time with the new handheld.

Text: Bengt Lemne Published on the 2nd of June 2017

Times and dates for all the conferences: Sony, Microsoft, Nintendo, EA, Ubisoft, Bethesda, and PC.

Text: Kieran Harris Published on the 4th of June 2016

Text: Ignacio Reinosa Published on the 29th of April 2016

The gaming industry offers more paths to market than ever before.

Text: Bengt Lemne Published on the 23rd of January 2016 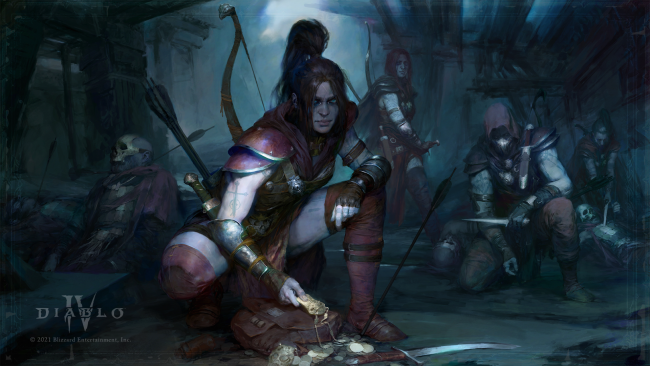 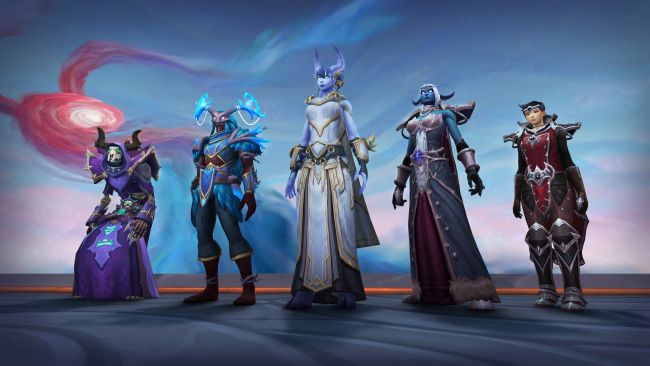 WoW: Shadowlands - Chains of Domination Preview and Interviewon the 22nd of February 2021 at 13:01 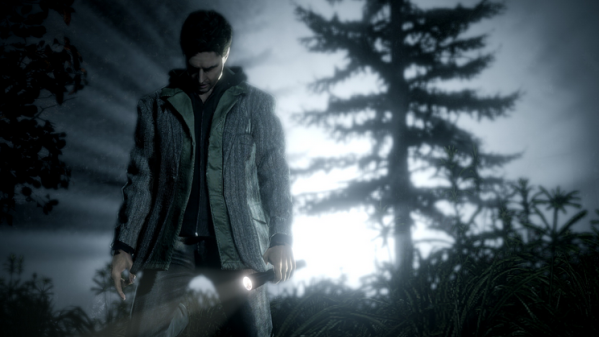