How Obsidan brought the past to life in Pentiment

Art director Hannah Kennedy on the challenges of using a 500-year-old art style and why paintings can't always be trusted.

Could video games finally be heading for mainstream recognition?

The Game Awards: All Categories and Nominees

A select few games fill a lot of the categories.

Movie history is crammed with all kinds of creepy monsters and we've had a think and picked out the monsters and creatures that scare us the most.

Christmas is obviously closing in, and no one knows more about this than Disney.

What are the best Overwatch 2 Heroes for Ranked right now?

Stuck in Gold and looking for a way out. We've looked at the best characters in Blizzard's shooter for conquering the Ranked ladder and improving your skill tier.

Netflix: What to watch in November 2022

Wondering what you should be looking out for on Netflix this month? Let us help you with that.

Fallout 76 Guide: Tips for tackling the Appalachian wasteland in 2022

With Fallout celebrating its 25th Anniversary this year, we've pulled together a short guide to help new players get started in Fallout 76.

We talk Hi-Fi with the Norwegian speaker manufacturer Arendal Sound

Norwegian Arendal has in a short time become a serious challenger to established speaker brands and curious as we are, we asked a series of questions to one of the co-founders, Thomas Gunvaldsen.

We sat down with creative director Roman Campos-Oriola and art director Mike Yazijian to learn more about what makes this remake special.

With the holiday season almost here, we take a look at what movies and series streaming services and cinemas have in store for entertainment fans.

We take a look at what the penultimate month of 2022 has it store for gamers.

What you need to know about Sonic Frontiers

Learn more about the open zones, progression, combat, controls, and the story of Sonic Frontiers.

With the spookiest day of the year upon us, we've pulled together a collection of terrifying games that have debuted over 2022 so you can embrace the season.

Worst Actor of all time

Winning big or losing it all: We talk Need for Speed Unbound with Criterion Games

We caught up with creative director Kieran Crimmins to learn more about the upcoming arcade racer.

Text: Petter Hegevall Published on the 21st of October 2022
0

Best male actors of all time

There are plenty of talented actors who offer us believable, moving performances one after another. Here are what we consider to be the top ten of all time.

Best female actors of all time

We've spent some time thinking about who we regard as the greatest ladies to grace Hollywood.

King of the Couch: The Best Local Multiplayer Games for PS5 and Xbox Series

We've pulled together a list of ten great games to play together on the current-generation of consoles.

Text: Samuel Lakin Published on the 7th of October 2022
0 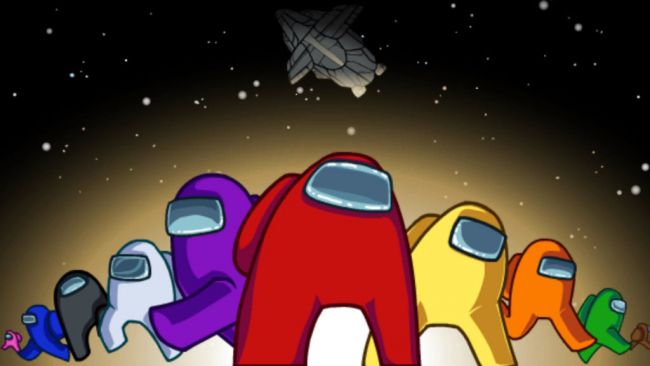 Among Us violated the Geneva Conventionon the 5th of February 2023 at 12:32 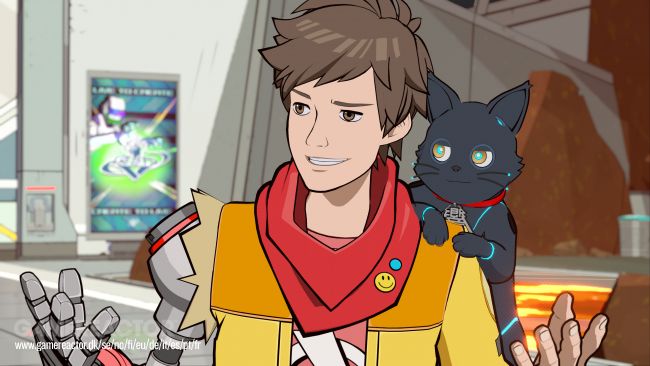 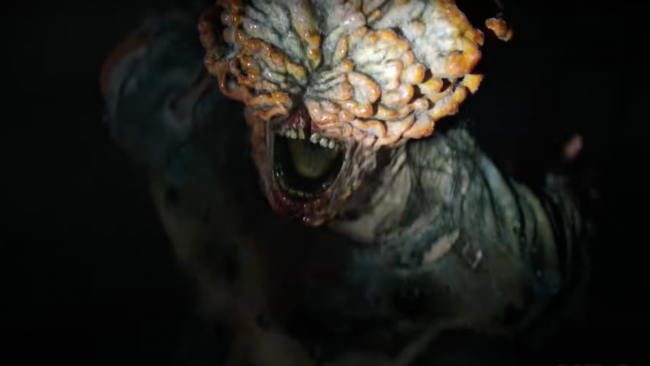 We shouldn't be worried about a The Last of Us-style Cordyceps infection, says mycologiston the 5th of February 2023 at 10:38 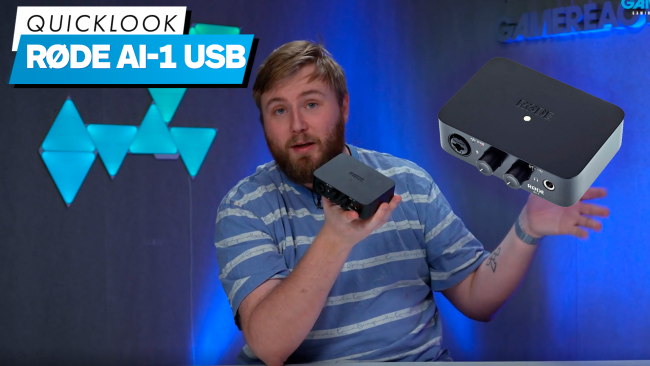