We guarantee that you'll want to play at least one of these titles.

From Sonic Colours to WarioWare, here are nine games we'd like to see on the Nintendo Switch.

The competitive multiplayer game is set to launch on May 21.

Text: Kieran Harris Published on the 6th of May 2021

Watch Dogs Legion Online gets a whole range of new content and Destiny 2 is looking toward a new season.

With new IPs emerging all the time, it's easy for some older franchises to become forgotten.

Text: Kieran Harris Published on the 1st of May 2021

May sees releases in several major franchises such as Resident Evil and Mass Effect.

Edge of Eternity, Twelve Minutes, and The Ascent all look pretty promising.

Text: Kieran Harris Published on the 30th of April 2021

If you're reading this Nintendo, please take note.

Text: Kieran Harris Published on the 25th of April 2021

Text: Ricardo C. Esteves Published on the 24th of April 2021

A new Apex Legends season looms, Call of Duty is making bold changes, and World of Tanks is looking to the present.

Text: Ricardo C. Esteves Published on the 21st of April 2021

Make sure to check out these ten great titles available to play right now on PlayStation Now.

Talking Army of the Dead with Zack Snyder and Dave Bautista

Making a film about a pandemic within a pandemic could be dangerous, but it sounds like this might nail it after interviewing the director and lead actor.

Be sure not sleep on some of these great games included within your Game Pass subscription.

The Nintendo Switch has a bright future ahead when it comes to indie releases.

Text: Kieran Harris Published on the 15th of April 2021

Text: Ben Lyons Published on the 8th of April 2021

We've got eight indies lined up for you that are worth your attention.

Text: Kieran Harris Published on the 8th of April 2021

The top video game levels to satisfy your sweet tooth

To celebrate the arrival of Easter, we've counted down some of our favourite candy-themed levels in all of gaming.

From Dante's Inferno to Dante VR, here are all the games that pay homage to the great Italian poet on the 700th anniversary of his death.

Text: Fabrizia Malgieri Published on the 2nd of April 2021

Text: Petter Hegevall Published on the 1st of April 2021

Text: Paul Blanchard Published on the 1st of April 2021

We take a look at some of the biggest games releasing over the next month.

Text: Kieran Harris Published on the 30th of March 2021

Text: Karim Lahcène Published on the 29th of March 2021

Text: Ricardo C. Esteves Published on the 28th of March 2021

Text: Kieran Harris Published on the 27th of March 2021

Fall Guys looks to the future and Pokémon Go is under the weather.

Text: Eirik Hyldbakk Furu Published on the 23rd of March 2021

Text: Eirik Hyldbakk Furu Published on the 22nd of March 2021

All the videogame movies currently in the works

From Uncharted to Duke Nukem, here are the videogame movies that could see the light of day.

Text: Kieran Harris Published on the 17th of March 2021

We caught up with the director behind the massive four-hour DC flick.

Text: Petter Hegevall Published on the 15th of March 2021

All the videogame TV shows currently in the works

From Fallout to The Cuphead Show, there are a lot of videogame-adapted TV shows to be excited for.

Text: Kieran Harris Published on the 13th of March 2021

Here are some games we just couldn't bring ourselves to complete.

Some of these titles may have slipped under your radar, but it doesn't mean they aren't worth checking out.

We take a look at the biggest games that have seen the lengthiest delays already in 2021.

We rank the top ten streaming services available in the United Kingdom.

Text: Ben Lyons Published on the 4th of March 2021

We had a chat with Studio Director, Siobhan Reddy and took a look through the history of the creative developer.

Text: Ben Lyons Published on the 28th of February 2021

On this episode of Quick Look, we check out the Xiaomi Mi Vacuum Cleaner G10, which is an all-in-one vacuum and mop that comes with a smart high-torque floor brush.

With Days Gone set to launch on PC on May 18, we play through the first 30 minutes of Bend Studio's Oregon-based open-world adventure.

And it will be coming to PC, PS5, and Xbox Series, although we have no word on a release window yet.

We head to the Emerald Isle on the next stage in Eivor's journey, as we look to unify Ireland under the new High-King, and fight plenty of druidic warriors along the way.

The latest season in Apex Legends introduced a brand new game mode called Arenas and in this stream Dóri went for the win!

What do you think would happen if the world was full of species much stronger than humans and humans had not made it to the top of the food chain? Pine has the answer.

We check out the Be Quiet Dark Power Pro 12 power supply unit, a piece of hardware that is designed for overclocking and runs at up to 1200 watts with 80+ titanium efficiency.

We talk about the news that PlayStation Studios is working on more than 25 PS5 games, with over half being new IPs.

We take a look at the newly revealed Asus Zenfone 8, a smartphone that features a 5.9" 120Hz display, a SnapDragon 885 5G CPU, and multiple cameras that can record up to 8K at 24FPS.

Who will be the best thief? Find out in this two-hour gameplay of Hood: Outlaws & Legends, the new Sumo Digital’s title in which we will compete to be the best thief and share, or not, our treasure with the people.

The Nintendo Switch is home to many great legacy titles, but there are still plenty more we'd like to see on the console.

On this episode of Quick Look, we check out a few Noreve phone cases that are each made out of ethically sourced leather to create these handmade cases.

Desiny 2: Season of the Splicer - All You Need to Know

Season 14 is here in Destiny 2 and in this video we tell you all about what updates to expect.

GRTV News - Battlefield 2021 will be revealed in June

We talk about the recently delayed reveal announcement of the next Battlefield game that is slated to arrive in 2021.

In our third video with tips and tricks to get better at racing, Petter teaches us about Trail Braking.

Dóri tried out the latest Battle Royale outing, Scavengers, which features not only player vs. player but also environmental enemies to take care off.

We take a look at a variety of Belkin MagSafe Accessories, including a car mount and a 3-in-1 charger. 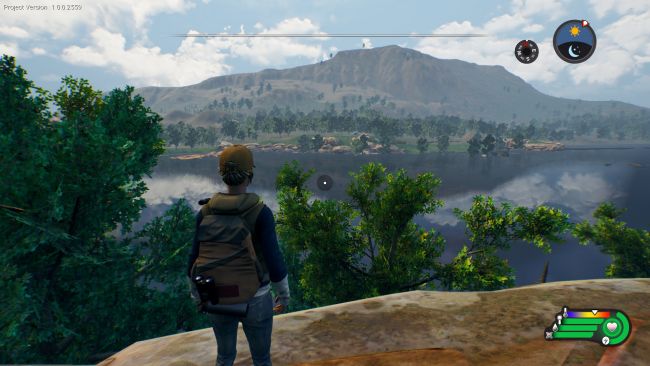 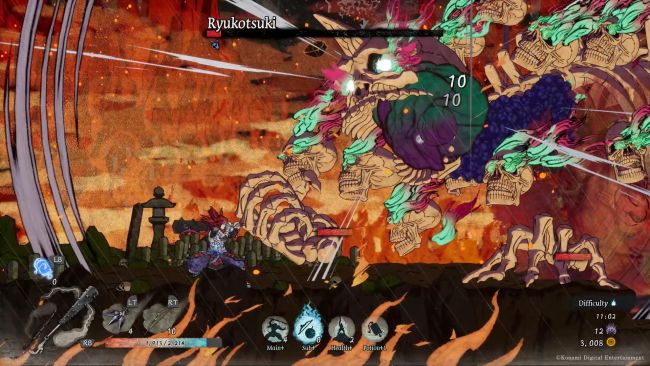 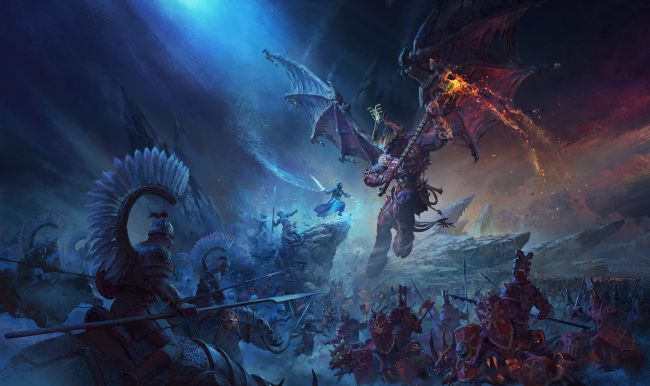 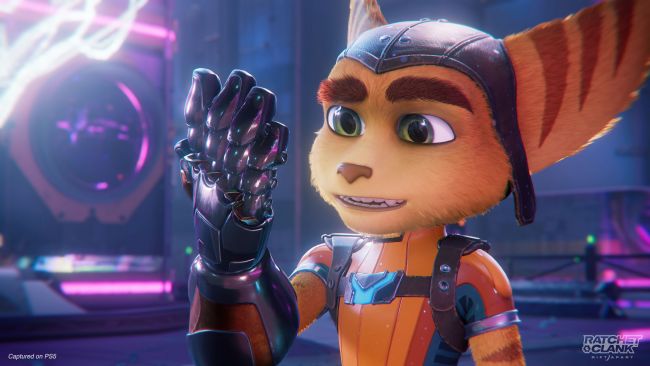