During their E3 Direct livestream event, Nintendo announced that two of their characters are heading to Skylanders Superchargers. Turbo-charged Donkey Kong and the Hammer Slam Bowser are to star in the next Skylanders game. The two figurines can be used in both Skylanders and, via the flick of a switch, as Amiibo. 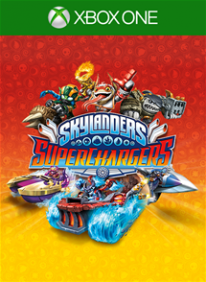