Spark Unlimited, the studio that developed Lost Planet 3 and went on to make Yaiba: Ninja Gaiden Z, have stopped making video games. The detectives over at
NeoGAF have discovered some major changes going on at the studio, and it seems that all staff have been fired and that the company's assets are up for sale.

John Butrovich, chief technical officer at Spark Unlimited, commented on the situation to Polygon, saying that: "it's the end of Spark as a game developer". The studio doesn't seem to be closing though, but will focus on other things rather than games. Some employees have confirmed that they will form a new studio to continue on with games development. 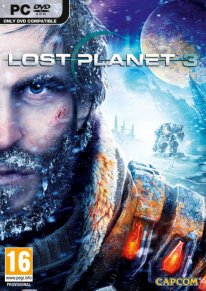