76ers Gaming Club have announced that they have signed Jeff Terrell as the head coach for their 2K League team, who will look after not only player management but also the performance of the team as well as their practice scheduled.

"We are excited to name Jeff Terrell as the head coach of 76ers Gaming Club," 76ers GC General Manager Michael Lai said. "Jeff stood out to us immediately, having both an intimate knowledge of the competitive NBA 2K scene and extensive experience coaching traditional basketball. Beyond his experience, Jeff demonstrated a thoughtful approach to the game that will put our players in a position to succeed. We are delighted to have him as our coach, and I look forward to working with him toward our goal of winning a championship."

Terrell himself is a former point guard at both Roane State and Murray State, and has coached traditional basketball for the last three years at a number of different levels. After a car accident left him unable to exercise in 2015 though, he took up NBA 2K, becoming a talented point guard in the game as a result.

"I am beyond grateful to be 76ers Gaming Club's head coach," Terrell said. "The chance to coach this team and see the NBA 2K League's rise in the city of Philadelphia is something special. I look forward to combining my gaming and coaching experience and applying it to this dynamic group of players."

Do you think this is a good choice for 76ers GC? 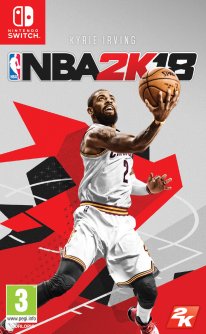