If you own beautiful open-world pirate adventure Assassin's Creed IV: Black Flag or console exclusive RPG Divinity II - The Dragon Knight Saga (not to be mistaken with Divinity: Original Sin, which is current-gen) on Xbox 360, you can now play them on Xbox One X, as they've been added to the Backward Compatibility list.

The news came via Larry "Major Nelson" Hryb's Twitter, but there's no confirmation as of yet on whether these games will be also part of the Xbox One X Enhanced list, thus taking advantage of the superior hardware for better graphics and performance, as is currently the case with the first Assassin's Creed.

Do you fancy playing any of the older Assassin's Creed again? 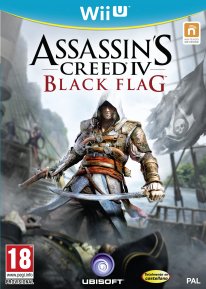